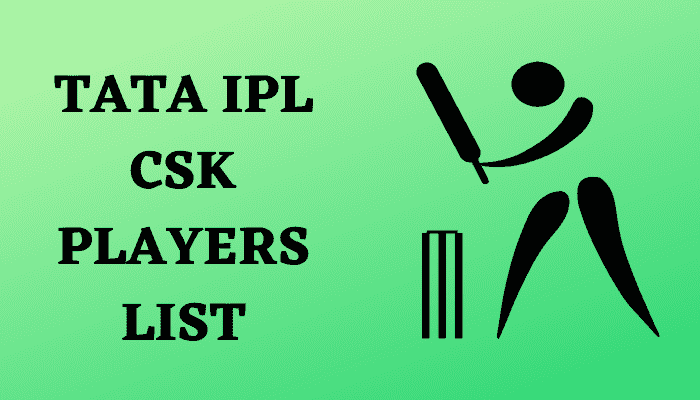 Chennai Super Kings had available salary purse of RS 48 crores. 21 players were bought by CSK during the auction.

Now this team has 25 players. out of 90 crores, 42 crores has already been spent in retaining 4 players.

Ravindra Jadeja for 16 crores, MS Dhoni for 12 crores, Moeen Ali for Rs. 8 crores and Ruturaj Gaikwad for 6 crores were retained.

Last year in the 2021 IPL, they won the trophy for the fourth time by defeating Kolkata Knight Riders in the final.

However, in the 2020 Indian Premier League, this team could not even make it to the playoffs. But in the next season, it came back well and won this title.